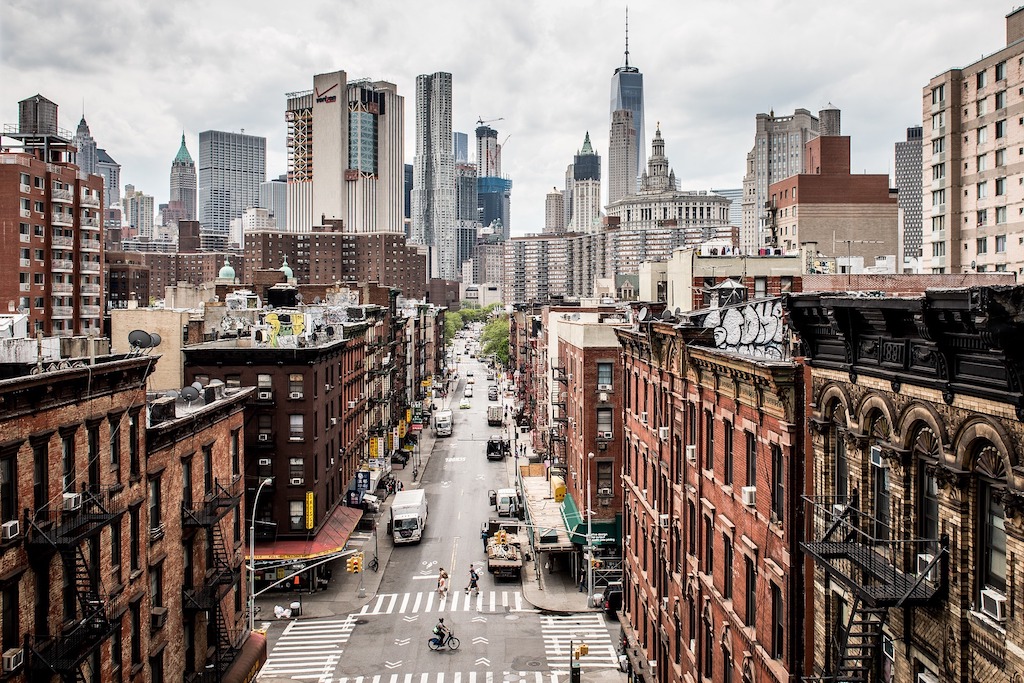 It’s the city where movies are shot, and a lot of attention is garnered. However, to say that there are just a few myths about actually living in New York would be a gross understatement.

Of course, we’re not talking about living as a student at the university here. Instead, we’re more referring to the people who migrate from the likes of Connecticut to live in the city.

One person who knows all about this is Anouk Govil. He has experienced life both in and out of the Big Apple and through today’s piece, we have questioned him on the biggest myths that surround the famous city.

Myth #1 – Nowadays, it only attracts the super-rich (or students)

Sure, there are some hugely expensive areas in New York, but if you cast your net wide enough there are also some places to live for the Average Joe, so to speak. We’re not talking about the student districts here either. There are plenty of decent neighbourhoods that don’t cost a small fortune to live in, unless you are expecting something that’s the size of Monica’s apartment from Friends.

In terms of day-to-day living expenses, it’s not completely inaccessible either. If you are the type of person who gets attracted to all of the tourist hotspots, it stands to reason that you might be disappointed. If you know how to look for the cheap places, NYC does have plenty that you can find though.

As we all know, New York has its fair share of skyscrapers. However, it’s not quite the concrete jungle that a lot of people like to depict it as. In fact, if you decide to move there, there are umpteen places to live that actually have a lot of green space.

For example, it’s not uncommon to find parks that have hundreds of acres of space right in the middle of the city. These parks hold concerts, plays and all sorts of cultural events that take the “business feel” out of the city somewhat. Let’s not also forget the fact that due to its reputation, New York is very accessible from a transport perspective and you can find even more green space if you hop on a train.

Again, this is one of those misconceptions which is somewhat historic. After all, if you were to delve back to certain movies a few decades ago, you will have probably seen all of the mob-like stories that they liked to play.

Nowadays, this just isn’t the case. The crime situation in New York has improved to a phenomenal extent. If one were to analyse the statistics over the last few years, it would quickly become apparent that they are all heading in the right direction. Not only that, but when pitted against other cities in the country, New York is widely regarded as one of the safest of all.