Challenges Women Have To Face In Politics 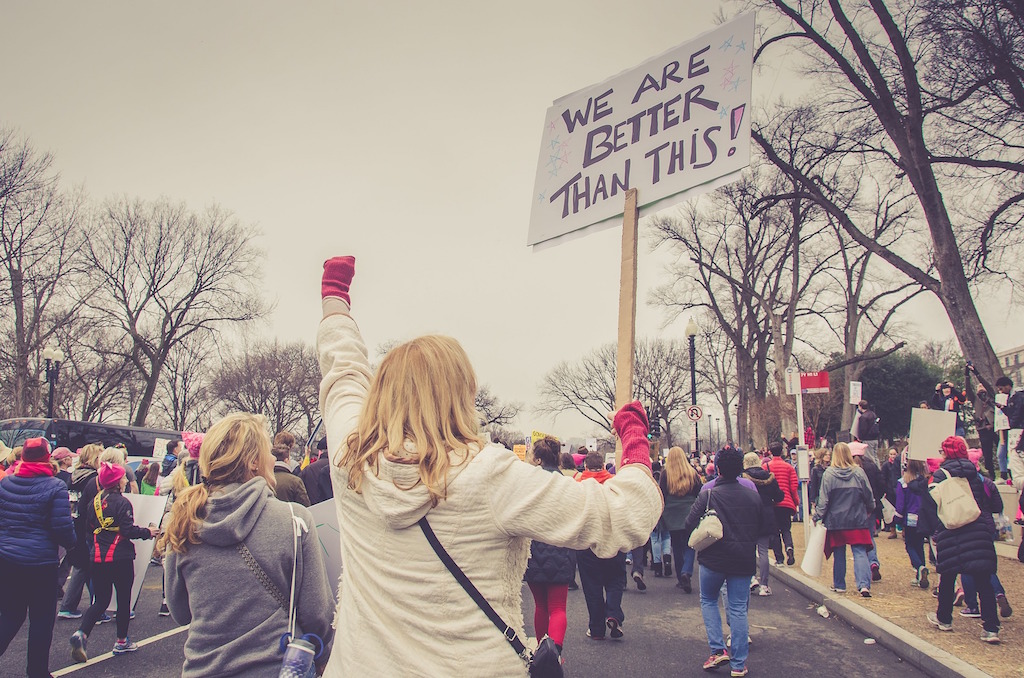 2018 is definitely the year of women in politics, with a record number of women getting involved in the US electoral fray, all since the new US President was elected as being Donald Trump. More and more women are actively speaking about barriers they are faced with at work thanks to the #MeToo movement and we see a relief in terms of how women are seen in politics.

Obviously, there are so many different problems that women need to deal with in the event they decide to be involved in politics. According to Turning Point USA’s Crystal Clanton, women are officially encouraged to get involved in politics but will then be discouraged to run for positions of power. Practically and unfortunately, most women are recruited by parties simply to make it seem like the people that make decisions give them opportunities. In reality, the woman does have to work a lot harder than the man to reach high leadership positions.

One of the clear challenges that many women have to face when involved in politics is the pressure that is put on them by men. Although we would not like to think that this is the case, sexual harassment is just as big in politics as it is everywhere else. Many are used to women not speaking up and not doing anything about it because of feeling shame or for fear of losing some sort of public position. Now, more than ever, women are speaking up against work abuse and sexual harassment. However, this does not mean that they do not have to go through a true ordeal.

In many cases it is hard to prove that the woman was aggressed and she has to stay and work with the aggressor.

Another clear challenge stands in the belief that the woman should take care of children and stay at home, although not clearly stated as such. If you take a look at the questions that are asked, it is quite common to see women candidates being asked about her children and how motherly duties could be balanced with legislative duties. This is a question that never appears when referring to male candidates.

Besides the perception that the woman needs to take care of the children, appearance is also often put into question. What is quite interesting is that women are not involved in politics they are praised for looking different, for standing out. When this happens in politics, even if the attire is purely professional, questions are asked. Women are asked to be, look and act in a specific way. Now that more women are actively pursuing leadership positions this does change and in many cases the winning women actually caught the attention of the voters because of the fact that they looked different.

The challenges mentioned above are just some of those that women need to face when they are involved in politics. There is no way to deny the fact that politics is still run by men and there is a lot of prejudice that has to be eliminated.