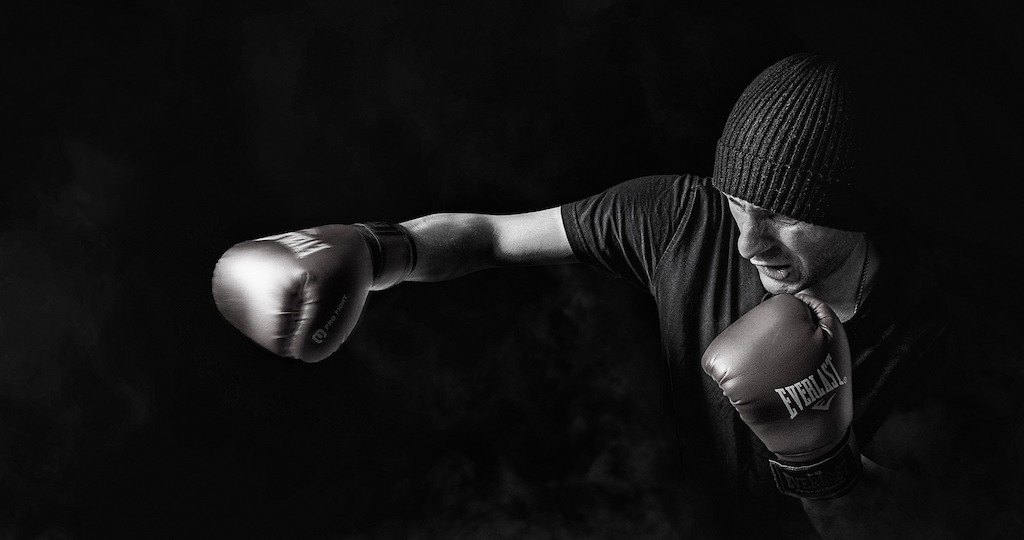 In many inner-city areas there is a great deal of social problems which are affecting the youth of today. Unfortunately for the large majority of these kids who grow up in tough areas there isn’t much choice for them and their opportunities are limited. We only need to look at the amount of youngster who are in our prison system to see what the effects are of social problems. There is hope however and Edgar Gonzalez Santa Ana resident and and local hero here in Orange County believes that the answer to many of the social issues which are facing our kids is boxing. Edgar runs a boxing gym called Who’s Next out here in Anaheim and he wants to get as many kids interested in boxing as possible. Whilst he does concede that baseball is the most popular sport around these parts, he knows that with boxing, it can become far more than just a sport.

Unfortunately there are many young boys and girls who grow up without a positive influence in their lives and this can lead to a great deal of ill discipline. The consequence of ill discipline is that these kids have difficulties at school and then when they don’t think they can make it with education, they fall victim to the temptations on the streets and end up selling drugs or getting involved in criminal activities. In the boxing gym however, discipline is everything and Edgar works hard on instilling rules into the kids who go to his gym. The young boys and girls who go to his gym love it there and Edgar’s rules are very simple, obey the rules or don’t box. The discipline which they learn in the gym influences many other parts of their lives too.

Many of these kids have come from very tough backgrounds and as a result of that they have a great deal of anger inside. Unfortunately when they don’t know how to control this anger they end up having fights on the streets in order to get the rage out of their system. Here in the boxing gym however the kids can not only let that aggression out, but they can also learn how to control it. Boxing is very much a science but you must have a great deal of controlled aggression to be good at it. Once the kids learn how to manage their aggression they are much better in social situation and they can handle stress far better too.

Even for those kids who do not fall in love with boxing, they can still benefit from hitting the gym because it means that for every minute they are in the gym, they are not in the streets, surrounded by temptation. Edgar believes that the more gyms like his that exist in the community, the better chance our kids will have at a successful life.