Going to Orlando? Check Out These Attractions 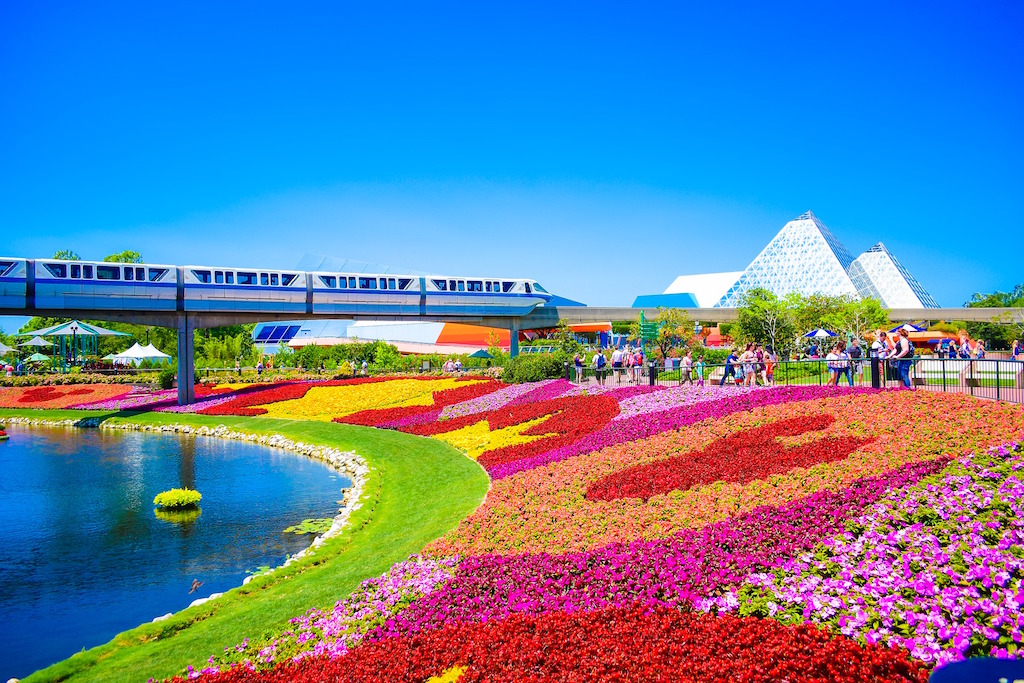 Orlando is a fantastic place to visit. It’s a city that sees an incredible number of tourists every year, and for a very good reason. It’s not only the world capital of theme parks, but the city also has a real good number of other attractions that are fantastic in their own right. It’s a family destination that can offer hours upon hours of fun that you definitely will not forget any time soon.

If you even have the slightest interest in anything Disney related then this is the destination for you. Arguably the most popular family destination in all of Orlando, Walt Disney World Parks will have you visiting its many parts, like the most popular Magic Kingdom, as well as a chance for a little behind-the-scenes actions in studios. Here you you’ll be able to take a close peek at other cultures and meet famous Disney characters like Mulan and Mary Poppins, and witness amazing special events that last all year round, as well as the many fireworks displays that place regularly.

What’s amazing about Universal Theme Parks is the ability to immerse yourself in the world’s most popular film franchises. Universal Theme Parks has been created with the help of Steven Spielberg, and it’s meant to be part theme park and part studio, so that when you visit it you get a little extra information on how your favorite movies were made. Make sure to check for extra deals on theme park tickets to get the most out of attractions like Seuss Island, Jurassic Park, Skull Island, The Wizarding World of Harry Potter, and many, many more.

This attraction is for the people that have at least passing interest in marine life. It houses some of the world’s most intelligent creatures, like dolphins, and many more other creatures like sea lions, sharks, whales, and penguins. It’s amazing that you can have an interactive session with these wonderful animals, and get up-close and personal with them and pet them, but besides that there are great rides like roller coasters, and the always wonderful Kraken Virtual Reality Coaster.

Very near Orlando you can take a trip to see and witness the glory days of NASA. This visitor complex is an amazing an very popular tour, one that allows you to see one of its most well-known operating centers, a place from where plenty of historic launches had been made. Take part in history and learn everything you can about space and space exploration, because here is the place where some of NASA’s most popular project started, projects like Apollo and Gemini. There are plenty of other exhibits too, like lunar landing, astronaut training, the shuttle launch experience, and even an IMAX theater.

Orlando is fantastic place for a family visit, there’s just so much to see and do. Make sure to explore as much of the city as possible, because whatever you see you’re bound to have tons of fun.