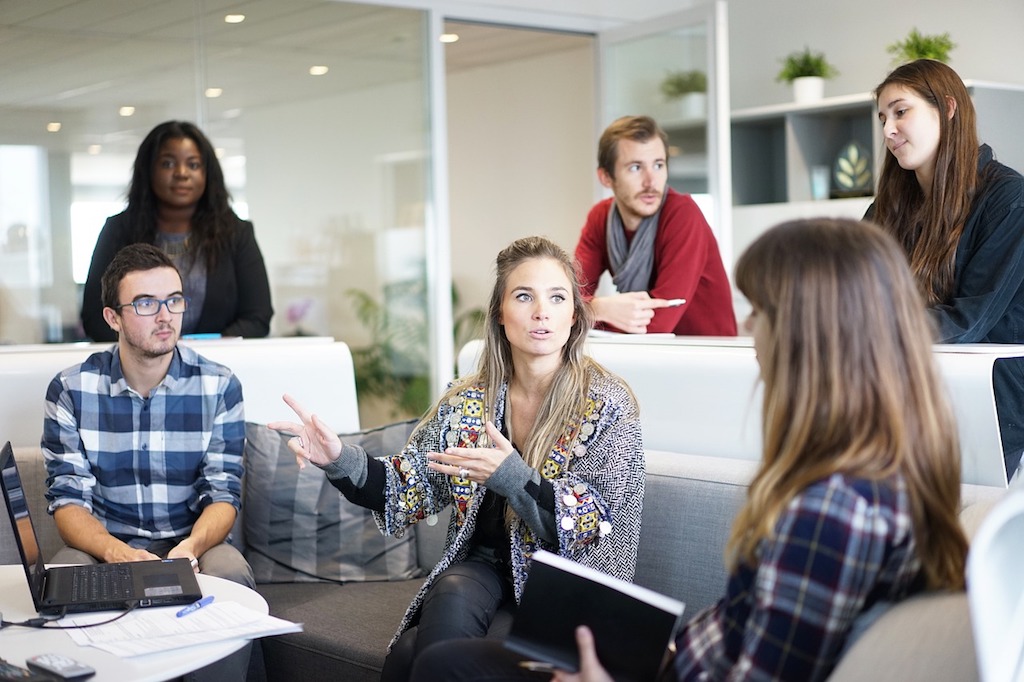 Throughout the history of the world, there has been countless inspirational women who have changed rights, politics and women’s standpoint.  Inspirational women care and fight for everything that they believe in, regardless of their background.  Michelle Obama, Nenadi Usman and Oprah Winfrey to name a few.  Below I have included some information and feats of these truly amazing women.

Michelle Obama was born January 17th 1964 and is the first ever African American First Lady.  Obama graduated from renowned schools Princeton and Harvard Law School and has always been destined for success.  A successful law career was never enough for Obama and she has always done everything she could to help others.  She held positions in her hometown of Chicago as assistant to the Mayor before becoming Executive Director of Public Allies.  Public Allies was a non-profitable company that encouraged younger people to work on social issues.  During her 4 years of working there she set records for fundraising which is still considered an incredible feat.  Whilst being a phenomenal mother, Obama still helps the world massively through countless charitable projects.

Oprah was born into poverty in Mississippi and what she has managed to achieve since then is incredible.  After an awful start to her life in which she was abused, Oprah never gave up.  She began a career after getting a job in radio and have never looked back since. Oprah is renowned as one of the most influential women of all time by Forbes and countless other organisations.  Oprah is well known for standing and fighting for the mainstream talk of acceptance for the LGBT community and is constantly knocking down barriers to right the wrong things in the world.  Even to this day after all the good Oprah has done in the world, she is still fighting for what she believes in, most recently donating $500,000 to ‘March for Our Lives’ a student march for better gun control.  Oprah will go down in history and is a phenomenal person.

Nenadi Usman is a politician from Nigeria, Usman has maintained a major role in the empowerment of women and helped massively in forming a non-governmental organisation called ‘Education and Empowerment of Women’.  Usman has always fought for women and children’s rights as she believes both are the most vulnerable in her society.  She has had an extremely successful career in politics and has had various roles since 1998 and more recently elected Senator for Kaduna South in 2011.  A truly vocal and exceptional woman who believes in the future of women and children in her country.

All three of these women are truly inspiring and it really shows you that any goal or any fight is possible.  Take inspiration from these phenomenal women, be inspired and fight for what you believe in.