iPhone X: How It Compares to iPhone 8 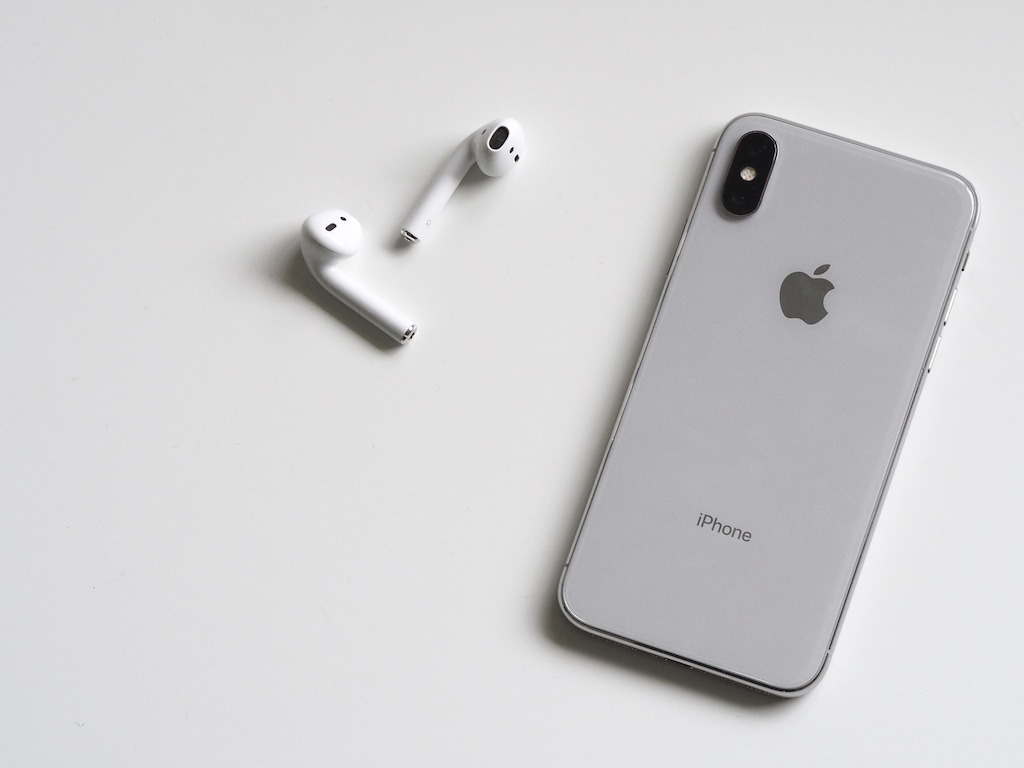 iPhone X is a phone developed by Apple Inc., and the company introduced it to the same world time as the iPhone 8. Although they announced on the same day, the two series have both similarities and differences.

Apples aim with the release of iPhone X is to create a phone that is all display, diminishing the line between the physical and the experience. The phone’s screen melts into a curved edge encompassing an all-around glass body. IPhone X is apples high-end device but being sold alongside iPhone 8, we are going to compare both phones below.

Both iPhone x and iPhone 8 cameras performance are similar except iPhone X have some advantages for the dual camera, that is, taking better photos due to more light and photo enhancements. Both the iPhone X and the iPhone 8s rear camera have 12 megapixels with OIS and 7 megapixels front camera with no OIS. In addition to that, both have face detection automatic flash and touch to focus feature.  On differences, the iPhone 8 can simultaneously record videos and images and ten times digital zoom while the iPhone 8 has five times digital zoom.

The iPhone x and the iPhone 8 both have backs made of glass which is more fragile than aluminum, but Apple says that the glass cover in is the most durable cover they have ever released. Charging is wireless and their chassis made of aluminum. Both phones are dust and water resistant allowing immersion of up to 100 centimeters. Besides that, both phones have the same stereo speakers and a lightning port.

IPhone x and iPhone 8 both are high-speed phones that have six cores of GPU and A11 chipsets with six core CPU. The CPU allows for the smooth and fast running of the phones, and that means multitasking is possible therefore good mobile experience.

On differences, the iPhone x has OLED instead of LCD, a tech that offers more vivid colors and most good phones use that. IPhone X also has a 3GB RAM which makes its performance a little higher, while the iPhone 8 has a 2GB RAM.

Both iPhone x and iPhone 8 have excellent battery life and can charge at a speed of 50% in half an hour.

Both iPhone x and iPhone 8 support mobile hotspot and Bluetooth works the same for both phones (vSP).