How I’ve been Surviving as an Expat in Phuket 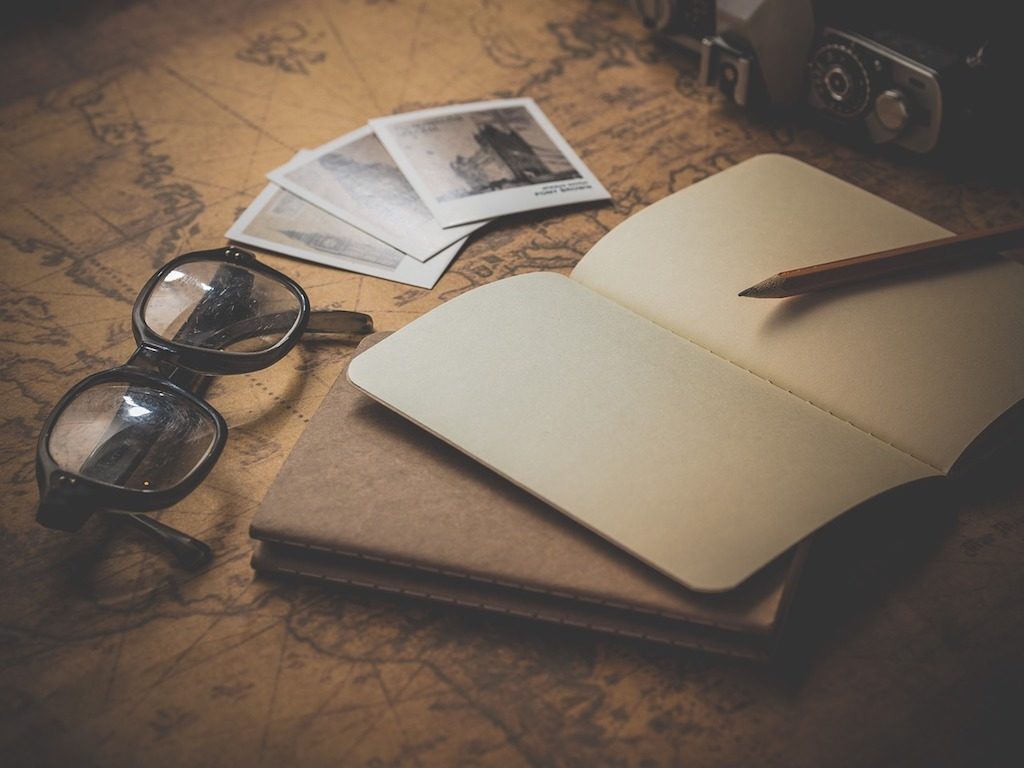 Okay so I’ve been chilling in Thailand for around a year now. It’s had its highs and it’s low but overall it’s been amazing. I’ve definitely had to learn a lot and quickly though when moving about. The country is beautiful, the culture is amazing, and I adore the food here, if you have ever visited Thailand you’ll know exactly what I mean.

There are definitely there are some rules I’ve been following though, so when I got the news that some of my friends from the UK were coming over here to join me for a few months, I panicked a bit.

They are very adventurous people, and while Thailand rewards the bold it doesn’t always have a sense of complete justice. You should definitely look into some of the following rules I’ve written down, most of them I wish I had known about prior to arriving in Phuket.

Visas are difficult to obtain and hard to get the right one. A number of expats illegally attempted to consistently renew 60-day tourist visas while staying in the country. This didn’t go down well. Fines for over staying or not researching correctly, can be pretty heavy and you don’t want to end up with one.

Check forums, read up on what works best for you and ask for advice from other expats. The big four visa reasons that you should know are business, education, marriage, and retirement.

It might seem boring but it’s so important you get the right documents sorted. Medical and health insurance are also two things that should be at the head of your priorities. You can normally get really good deals prior to moving that will cover you for a set period of time after you move abroad. This tactic can save you some big money.

Working in Phuket will mean you are most likely, if your employer is within the law, you are covered by social security which will assign you to a hospital. This being said, additional health insurance to make sure you get the best care, is not a bad idea. Health care might not be at the same level here as it is in your home country and things like dental bills might cause you some trouble.

In Thailand, there is an element of hostility in the country towards foreigners. While many people will be quick to point out that this doesn’t quite equate to full blown racism, you should definitely be prepared to have to jump through extra hoops to get anything done.

If you’re setting up a shop, store or local business, things will probably be a lot harder for you than for the locals. That’s why you need to ensure that everything you do is well and truly above board. It is absolutely essential that you do not cut corners or take shortcuts, these decisions are certain to catch up with you in the long run.

You should be prepared to pay extra for everything, whether official or unofficial. Thai locals and even government officials see foreigners as an opportunity to make some extra coin. How you deal with this is up to you, but it’s strongly recommended that you don’t over react or do anything that might motivate them to take further action against you. Remember, this is how the country has been for hundreds of years, it’s unlikely your small demonstration will change or improve anything. It’s best to stay tight lipped and take it on the chin without being too much of a pushover. Learning the language will certainly make this easier.

This doesn’t just go for documented processes such as setting up a business though. Expats in Phuket or Thailand, in general, should get to grips with the rules and the culture as soon as possible. If you know the game you’re playing, you’ll much less likely to be penalised for not following the rules. A lot of expats fresh to Phuket can land themselves in hot water for disregarding customs that can lead to hefty fines, which are going to be higher than normal because you’re a foreigner. Don’t yell. Stay calm. Relax.

That leads on to the next point.

Respect everything and tread carefully. Especially in temples

The Buddhist religion plays a significant role in the Phuket culture. While there is certainly still a prominent Islamic community, the city is dotted with temples, the majority of which are Buddhist.

Obviously, these different temples have different rules, but the big one for expats is probably not to visit or go near anything that appears to be part of the religious culture until you are completely familiar with the customs. However, if you can’t resist a sneak peek, remember to dress appropriately showing little to no flesh. When entering a temple take off your shoes and any other ‘extra’ clothing accessories you might have, such as sunglasses or hats.

Finally, don’t point your feet at anything. Keep the soles of your feet always on the floor with your toes pointing away from anything you deem to be significant. Buddhists in particular view the feet as the lowest point of spirituality so can get pretty angry if you use them to defile their sacred items and temples. Just be respectful and overly cautious.

Similar rules can be applied to a lot of situations in Phuket. Taking pictures of girls or endangered animals can also get you in trouble and scam artists are always looking to take advantage of naïve foreigners. Don’t be impolite, but if you’re approached by people in the street offering you a service or a good deal, your best bet if you’re unsure if to decline and keep walking.

First off make sure you have all the appropriate documents, most of which are outlined in the first chapter. Then it’s probably best to find a job before you go out to Phuket. There are loads of options, but the safest ones are working with other expats until you find your feet.
Check out Craig’s List Thailand or have a quick scout of LinkedIn. Sounds pretty basic? That’s because it is and is very similar to how you might find a job in Europe. The only difference is unless you have a particular skill or trade supported by a STEM degree, these jobs might not pay as well as your home country. They’ll also be harder to come by. The good news is that expats have higher minimum wages that locals, the bad news is that many companies will try to break this law and pay you less than they should. Notice a reoccurring theme?

One good option is to have a look for online advertisements for yacht charter Phuket. These yachts and super yachts are often looking for crew members even if the jobs aren’t directly listed. The perks of working for these companies are that they typically pay better than normal jobs in Thailand and can often provide accommodation. While this might not be your ideal first experience of ‘living’ in Phuket, it is a great way to learn about the area before you completely settle in.

Learning the Language and the culture. Making friends with locals.

Surviving in any country away from home is always a thousand times easier when you have friends there. If you haven’t got any already, it’s time to make some. This doesn’t happen overnight, and it can take a while to completely build trust with the locals, but the sooner you start to work on this, the better.

The best place to begin is by learning the language. If someone came to your country you would expect them to, at the very least, be able to speak the countries native tongue. It’s just polite. Taking lessons before you go is a good idea, even something as simple as downloading the Duolingo app and doing a couple of hours a day before you depart will make a big difference. You do not want to be the expat that doesn’t speak a word of Thai.