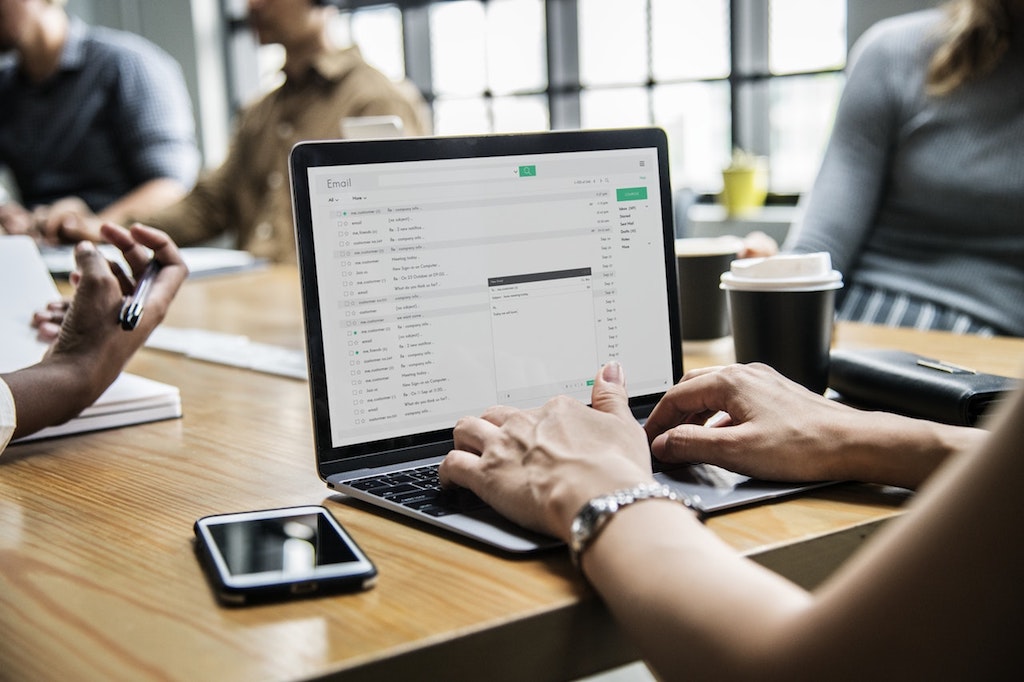 In the eyes of Patrick Dwyer Miami is the greatest city on Earth and it is somewhere that he has spent his life. Throughout his 52 years Patrick has worked here, contributed to the landscape, invested in business and enjoyed numerous seasons watching his Miami Dolphins throughout the barren years post Dan Marino. Something which Patrick is currently working on is trying to get more schools to teach finance, a topic which he believes is not covered nearly enough in high schools both here in Miami and across the country. The only real finance which is taught in schools is global finance in economics classes and some business finance but nothing really that can be called relatable, and here is why Patrick believes that this should be changed.

There is a common statistic that is published about businesses that 56% of them will fail within the first 3 years of their life and of those that do make it past the 3-year threshold, a further 43% of them will fail before the 5-year mark. These are startling statistics which mean that out of every 1000 businesses that are created, just 319 will survive beyond 5 years. The main reason for so many business closures is financial mismanagement and it is estimated that this is true in 70% of failed businesses. This clearly points to the fact that business owners who may have a great product or service to offer, are not properly equipped with the knowledge to help their business succeed, which is why they end up closing their doors. Patrick believes that if we are better at teaching our young students how to run a business, these figures will greatly decrease.

There is very much a debt crisis in the country and much of that has been brought on as a result of poor decision making by people when it comes to borrowing. This is why Patrick believes that it is so essential that we properly educate our young men and women on how to sensibly borrow and how to use credit as a tool rather than something which becomes difficult to handle. The problem here is not debt but mismanaged debt and that is what has contributed towards so many problems for tens of thousands across the country. We must educate people better on the dangers of poorly managed debt and the right amount of financial planning that is required when taking on debt.

Although many young students would scoff at the idea, teaching about planning for the future and what a pension plan and retirement fund means is also going to be important for them. The earlier that one plans for their retirement the easier their later years will be and in teaching them this we can aid them in having a prosperous and enjoyable life, free from the stresses which finances invariably brings.